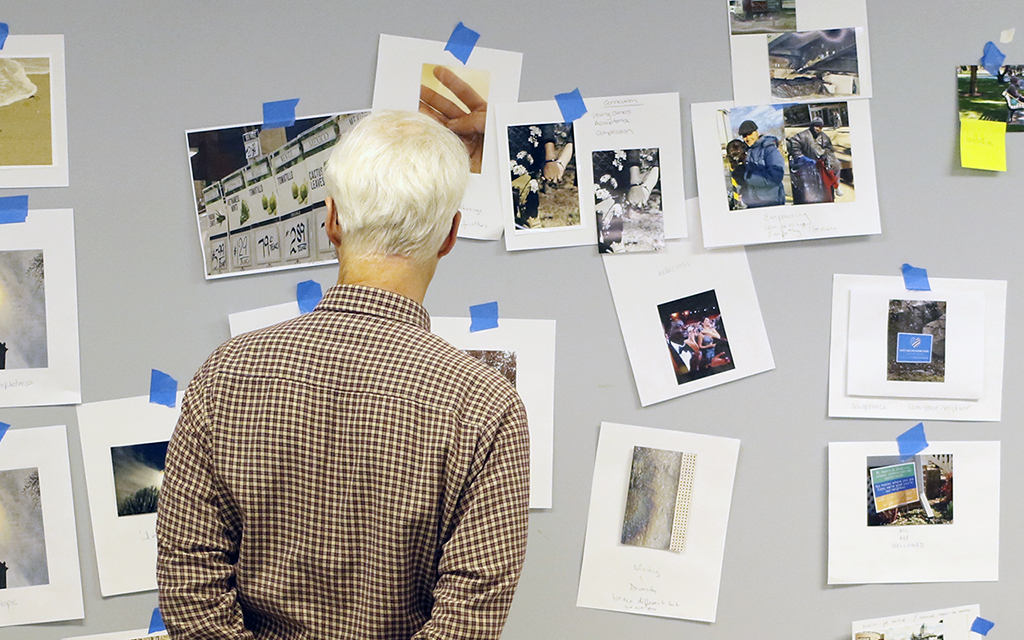 Faith on the Avenue: Religion on a City Street, by Katie Day

Originally published on April 6, 2015 in Sociology of Religion.

I have anticipated Katie Day’s book from the moment in 2010 that I viewed the narrated slideshow that showcases her research of religion in an urban context. The culmination of eight years of research (2004-2012) among the 80 or so congregations along Germantown Avenue in Philadelphia, Pennsylvania, Faith on the Avenue advances the argument that “communities of faith are crucial participants in the dynamic urban ecology” (208). The book arrives at this conclusion through a discussion of how congregations construct sacred space, by considering the economic and social contributions of congregations, and by paying attention to contested boundaries of religious identity construction among Pentecostals and Muslims. Along the way, the social diversity along the street comes to life through the combination of visual, demographic, and ethnographic description.

Faith on the Avenue advances scholarship on congregations in four ways. First, Day’s project reminds readers that religion is visual, and our research techniques should reflect that fact. From the beginning of the
book to its concluding pages, readers are provided access to the ecology of Germantown Avenue through photographs made by Day’s friend, Edd Conboy, whom Day describes as “a therapist as well as a gifted photographer” (xi). While too little is said in the book about the photographs from a methodological point of view, the images afforded Day “a different perspective on the familiar streetscape” during fieldwork, and they introduce rich layers of visual information that help the reader consider the history, urbanity, diversity, and religious life that comprise Germantown Avenue (xi). I think Day could have gotten more out her visual data, for example, by discussing specific images, making visual comparisons, and using them more explicitly to construct an argument or explanation instead of allowing the photos (and their captions) to speak for themselves. This assessment, however, is not intended to undermine the compelling ways in which images help to document and describe religious belief, behavior, and belonging in an urban context. Conboy’s photographs offer a visual pathway into the world Day describes in words.

Second, while religious people construct a sense of religious place and sacred space in and through the buildings they occupy, religion and spirituality are not restricted to these confines. Indeed, as my favorite photograph in the book demonstrates—it juxtaposes a neighborhood watch placard and a “Security in Jesus״ sign fashioned to resemble an ADT burglar alarm warning sign—religious meaning and discourse are not restricted to physical places of worship, they also flow into public life. The boundaries between the sacred and profane are much more porous than they were once believed to be, and Day does well to explore the ways religion shows up both within and beyond those taken for granted boundaries.

Third, Faith on the Avenue raises an interesting set of questions about the social and economic impact of urban congregations. How does one define social value? What are the best measures for determining a congregation’s contribution to the public good? How does one adjudicate between the value of a neighborhood grocery store (and its tax revenue) and a storefont church with a food pantry (and tax exempt status)? Even though Day concedes, “quantifying the myriad ways—often subtle and hidden—that congregations contribute to the social good is a formidable task,” she demonstrates the value of congregation-based ministries to social life (64).

Fourth, immigrant and minority congregations are fertile ground for studying the role of culture, race, ethnicity, gender, and power in constructing (and reconstructing) identities and exercising agency within (and beyond) religious contexts. Day and co-author Lila Ortiz explore the experiences of Latina pentecostals as they negotiate the multiple terrains of their home and host cultures, and how these women are both empowered by their church participation and subjugated within the patriarchy of church leadership structures. A comparison of an African American and a multinational mosque furthers the conversation about how religion and identity work by asking how Muslims “cease becoming ‘other’ while maintaining a clear sense of religious identity? How do Muslims locate
themselves within their social contexts—engaging the ecology and maintaining their integrity?” (179).

This accessibly written book will appeal to researchers, teachers, and students of the sociology of religion and related disciplines. Faith on the Avenue could be creatively used as a template for a course project in which students walk and photograph a street as a way to document and discuss the location, role, and value of congregations in a given context. The book also has potential to reach beyond the academy by contributing to local (Philadelphia) and national conversations about the crucial role of congregations in urban (and suburban) ecologies.